I'm a travel advisor here to share my travel experiences along with tips, deals and news from a variety of destinations.

The Differences Between Disney World and Disneyland

This past week I got to experience Disneyland for the first time! I had been dreaming of this trip for a long time and it did not disappoint!

I am a self confessed Walt Disney nerd! I love learning about the man behind the Magic. Walt was so proud of Disneyland and so excited about Walt Disney World. Unfortunately, he passed away before the completion of Disney World.

One major difference between the two parks that I found very moving is the amount of history and the many nods to Walt throughout the park. His presence is everywhere. From the opening day dedication plaque on Main Street, to the bench where he dreamed up the idea of Disneyland and his photos with Mickey, Minnie, and Donald in their Toontown Houses and of course, the light that always remains on in his apartment overlooking Main Street. 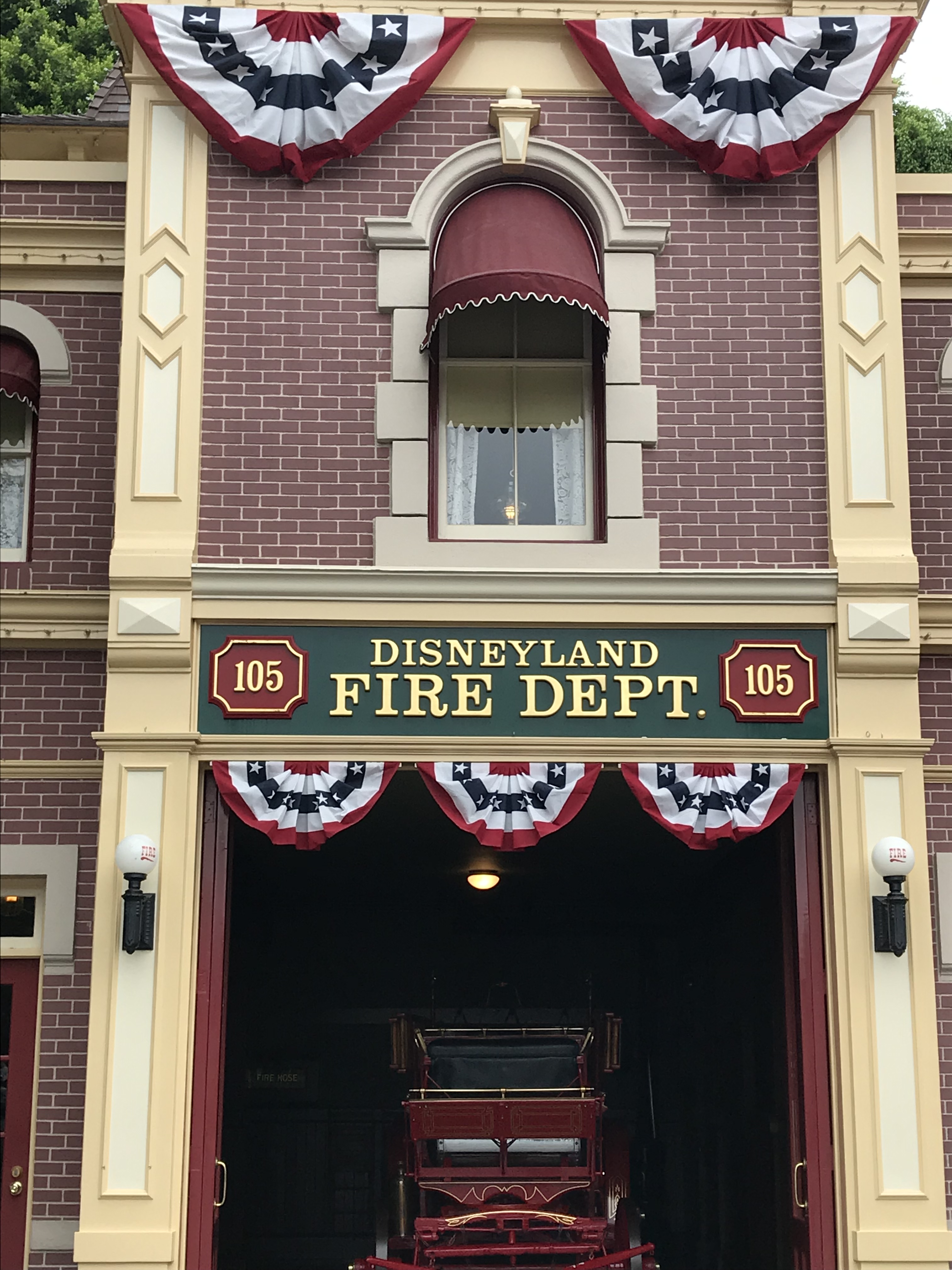 The most noticeable difference between the two resorts is the size. While Walt Disney World boasts four parks (Magic Kingdom, Epcot, Hollywood Studios and Animal Kingdom) and more than 25 onsite options for lodging, Disneyland is comprised of just two parks (Disneyland and California Adventure) and three onsite resorts. And because of the size of the parks in California, they are within walking distance of each other. No bus, Monorail or boat ride required!

Once in the parks, you will find several rides that the parks have in common – including Peter Pan’s Flight, It’s a Small World, Pirates of the Caribbean, Jungle Cruise, Haunted Mansion and Soarin. Some of these rides are identical and some have a few small differences.

Disneyland boasts a few really cute rides themed after some old classics, as well as Pixar Pier with rides such as the IncrediCoaster, Jessie’s Critter Carousel and the Emotional Whirlwind and an entire land dedicated to Cars! 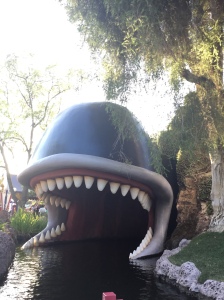 Dining at Disney World has taken theme park food to a whole new level! Between Quick Service and the numerous sit down restaurants, you never have to eat the same thing twice! And the food itself is unbelievable! From buffet breakfasts with all of your favorites to fine French cruise in Epcot and everything in between. Disney World does dining right! Table service reservations and breakfast and lunch reservations at Be Our Guest can be made at 180 days in advance and it is very much recommended that if there is a restaurant that you really want to experience, you schedule at the 180 day mark. 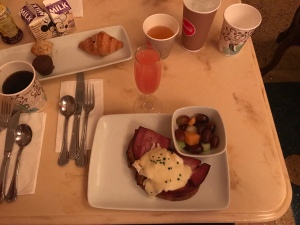 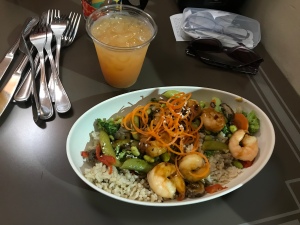 In contrast, Disneyland has far fewer dining options and no dining plan options. They have some amazing food, just fewer options. Character meals are a big deal at each of the WDW parks, whereas Disneyland only offers 5 – and only one of those is actually in the park, with the others spread among the hotels. That being said, during our meal at Plaza Inn at Disneyland Park, we saw so many characters that we rarely see! It was amazing!

Reservations are not as difficult to secure at Disneyland, which is great for people who do not want to be tied down to schedule for meals! Reservations are accepted up to 60 days in advance and I was able to reserve the extremely popular Plaza Inn less than a week prior to our very last minute trip. 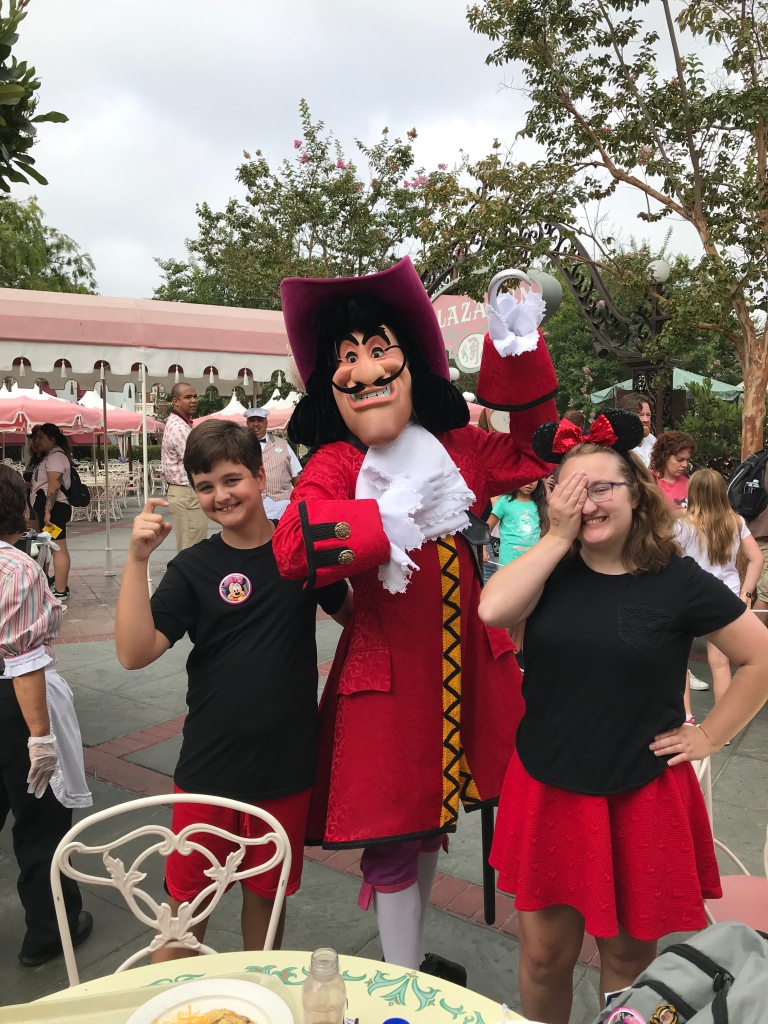 Since returning home, so many people have asked me which park I prefer. While I will always consider Disney World “Home,” I really, really loved Disneyland! I don’t know that I can choose a favorite. There are things I love about each and things where I felt like Disneyland fell just a bit short.

For example, PhotoPass works very differently. As opposed to pre-purchasing Memory Maker and having photographers scan your Magic Band after each photo in WDW, photos at Disneyland require you purchase MaxPass and link it to your app. MaxPass serves as your FastPass for several attractions and as your photo pass. On my trip, I found the PhotoPass photographers rushed the process much more than they do at WDW. Having only been there once, that could just be how it was for my visit.

In Disney World, you are able to choose 3 complimentary FastPasses per park day 60 days in advance and then add one at a time once you use the first 3, whereas in Disneyland, you make one FastPass at a time if you purchase MaxPass. You can start selecting FastPasses as soon as you are through the gates. Once you scan that choice and are in line, you can go in and make your next selection. Some people love this and feel like it gives you much more flexibility. I personally found it a huge drain on my cell phone battery and often forgot about it.

I have to say, between the flexible FastPasses, lack of dining plan and size of the parks, I did feel like Disneyland had a much more relaxed feel. I very rarely felt like I was running from Point A to Point B and I really enjoyed that.

So tell me, have you visited both Resorts? Which one do you prefer?